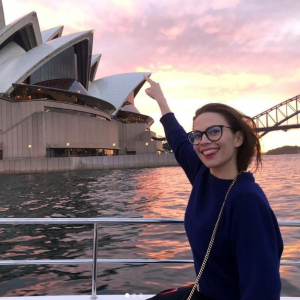 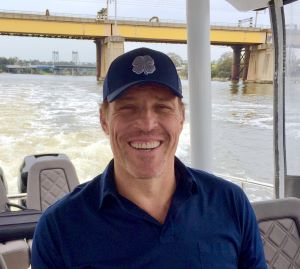 World’s #1 life coach gets VIP water transfers to and from his 4 day ‘Unleash the Power Within’ event. 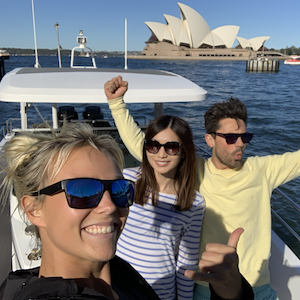 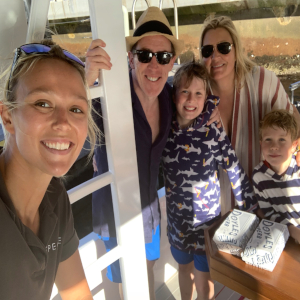 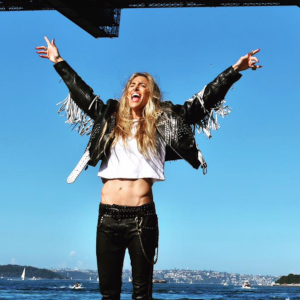 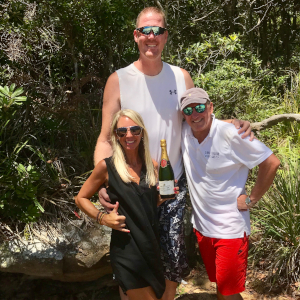 Ex NBA pro basketballer, Shawn Bradley (7’6″) and his gorgeous wife Annette enjoyed a seafood picnic with us on store beach. 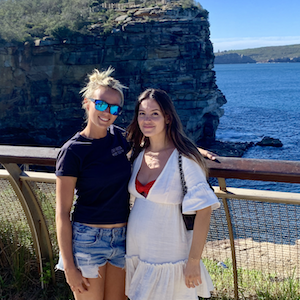 Model, Instagrammer, and wife of Mexico’s footballing icon, Javier Hernández, Sarah joined our tour and took a stroll to The Gap. 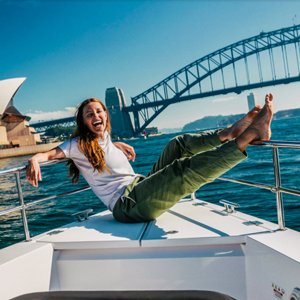 Friederike is one of Germany’s most popular travel writers & bloggers. 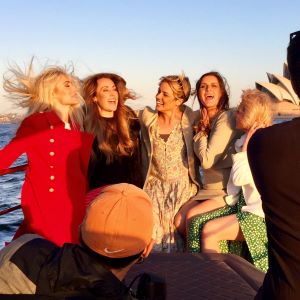 Classic sunset backdrop while filming the TV doco series Behind The Sash, featuring 4 powerful mums determined to make a difference. 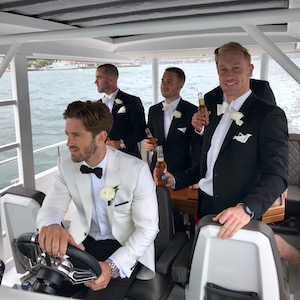 AFL captain and Greater Western Sydney legend, Cal was an honorary skipper on Spectre for his wedding day. We love a man in a white tux! 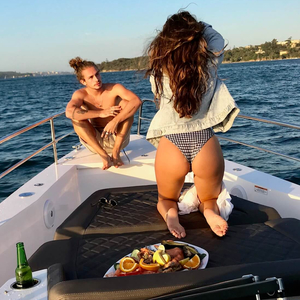 On the water with Dutch travel blogger and Instagrammer Giaro Giarratana